The film Even the Rain, or También la lluvia, is a Spanish film from 2010. 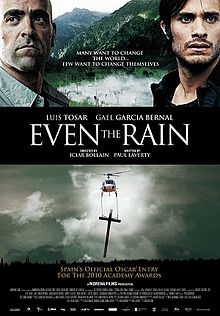 The film is about a film crew travelling to Cochabamba, Bolivia to shoot a movie about Columbus and his conquest. 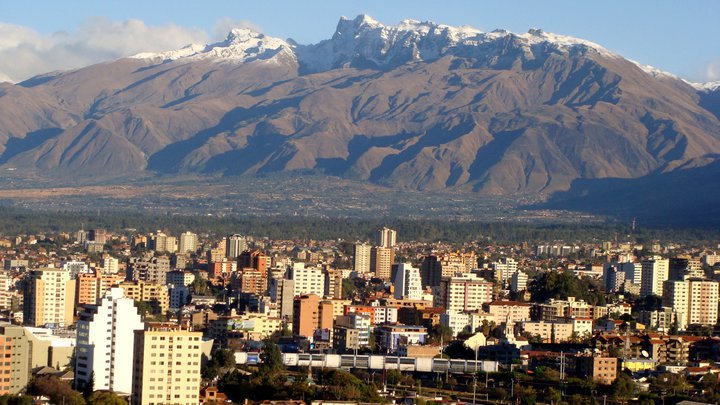 While there, the government decides to privatize the water in the Cochabamba area, and water prizes rise with about 300%  only a few months. People are even forbidden to collect and use rain water. This leads to the Bolivian water war, with huge protests and demonstrations, and clashes between the people and its army. The film depicts both these stories brilliantly.

As we watch this, we are going to make use of FN-sambandets teaching material for this film.  (http://www.fn.no/Undervisning/VGS/FN-film-fra-Soer-Even-the-rain?for=elever)

Start by watching this short film in pairs, and discuss why some countries are rich and some are poor.

1. Find out more about the Bolivian water war – why was the water privatized? Why are the inhabitants protesting? What was the result after the protests? 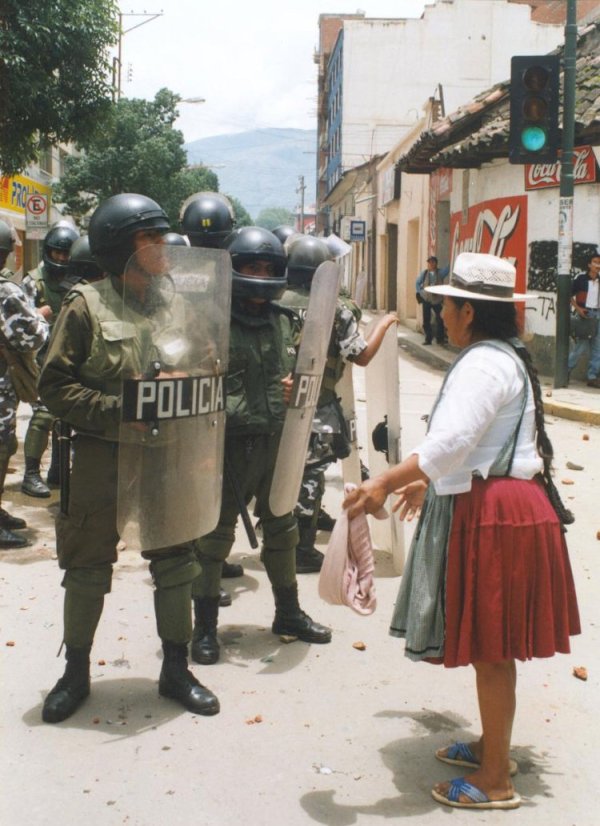 3. Why are some countries poor? How is the world community, or economy, keeping these countries in poverty? What can we do to diminish the differences in the world?