After having watched the two videos above, write a blog post where you summarize the content briefly. Then explore one of these issues – the most urgent and/or interesting one to you – and explain why you think so.

Here’s an extra video from the Economist if you are more into tech issues: https://www.youtube.com/watch?v=YlQ_4604Xfg&t=3s

Also follow the link https://www.bbc.com/news/world-54477214 to learn more about the work of the UN World Food Programme.

Find out more about the Zero Hunger Goal here: https://www.un.org/sustainabledevelopment/hunger/

Then write a blog post about the goal and what you think about the Nobel Committee’s decision to award this year’s Peace Prize to the World Food Programme. Give examples of the work they do. How is the goal of no hunger related to peace?

Last week you worked to help enable youth in DR Congo choose education over working in mines. But did you know that that is only one issue the country is facing? Another is Ebola, and an epidemic has plagued the country since August 2018. Sadly, people working towards spreading information and trying to prevent the disease from spreading further are becoming targets… Read this short update from BBC for the current situation and yesterday’s violent attack on a journalist and his wife. 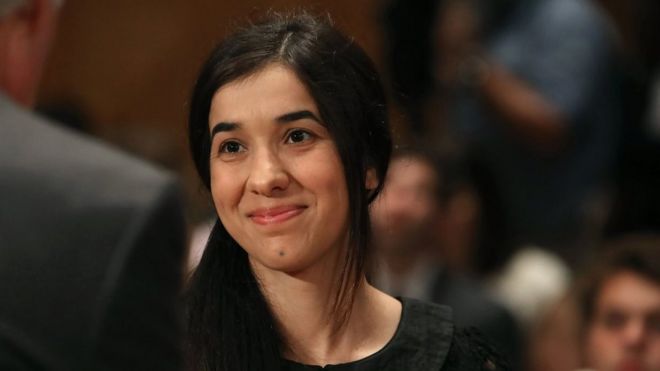 The global sanitation crisis is reflected in the following facts, according to reports from the World Health Organization (WHO) and the United Nations Children’s Fund (UNICEF):