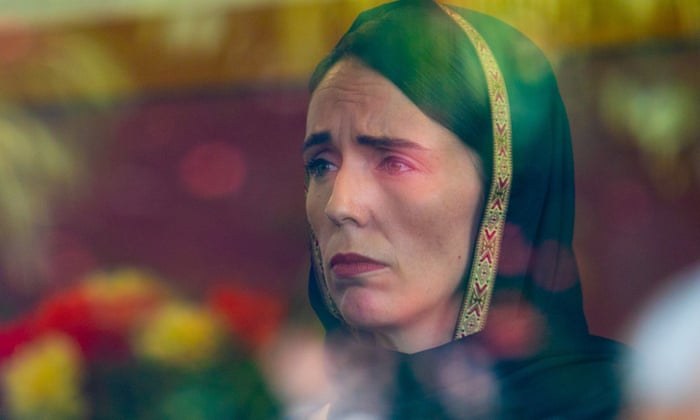 Great article from The Guardian on the role the prime minister of New Zealand has taken on after the attacks:

Read these articles to find out more about and debate the role of the media in terror attacks: 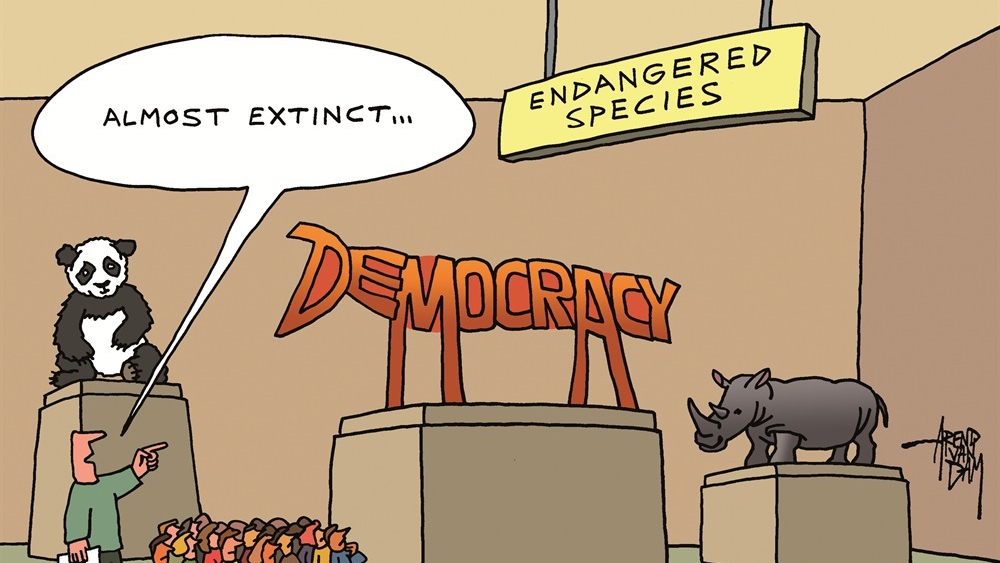